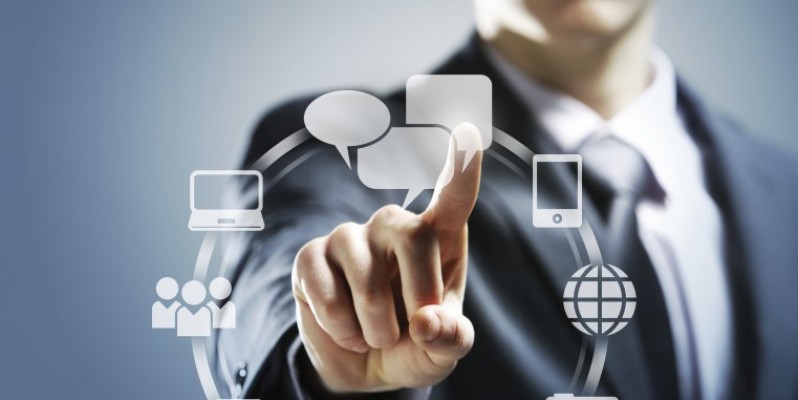 Consumption of electrical energy is a universally accepted indicator of progress in the agricultural, industrial and commercial sectors of an economy and is also considered a benchmark of living standards of the people of any country. No major economic activity can be sustained without adequate, cost effective and reliable supply of power. It plays a critical role in employment generation, regional development and poverty eradication. Pakistan and specifically Khyber Pakhtunkhwa (KP) province is bestowed with enormous hydro power potential which, if exploited in a systematic, planned and transparent manner, can ensure our energy security on long term basis in a sustainable manner. The need for harnessing the immense hydropower potential in the province and rest of Pakistan cannot be overemphasized.

The topography of the area coupled with the water flows offers opportunities for development of high head, medium-head and low head run of river and storage dam power stations across the rivers and their tributaries across the length and breadth of the Province.
Most of the hydro power projects of Pakistan contributing reliable and cost effective electricity into the national grid including the historical Tarbela and Warsak Dams are located in Khyber Pakhtunkhwa. Pakistan has a hydro potential of about 60,000 MW of which only 6,600 MW has been tapped so far with nearly half of it installed in this Province.

The Khyber Pakhtunkhwa has an estimated power potential of generating nearly 30,000 MW. While most of the hydro power projects under development are in public sector, the provincial government has embarked on a multi-pronged strategy for encouraging investment through Public, Private & Public Private Partnership sectors.
Government of KP is fully aware of the private investors’ needs of having a simple and transparent framework for their investment by providing all facilities for safe investment in an environment of fair competitive concessions and attractive return on investment.

The development narrative of the Provincial government so contained in the Strategic Development Partnership Framework (SDPF) and Economic Growth Strategy (EGS) recognize power generation as a definitive indicator of economic growth and has therefore, spelt out the objectives and processes in an enabling regulatory regime. Encouraging local and foreign investment is a key feature of the government policies in order to develop the infrastructure and power projects in KP. These concessions and incentives are fully in accord with the concessions and incentives provided by the Federal Government.